Waisbren, 30, was attempting to exit an elevator when it unexpectedly “malfunctioned.” The malfunction caused the compartment to torpedo downward to the basement where the victim became entrapped. 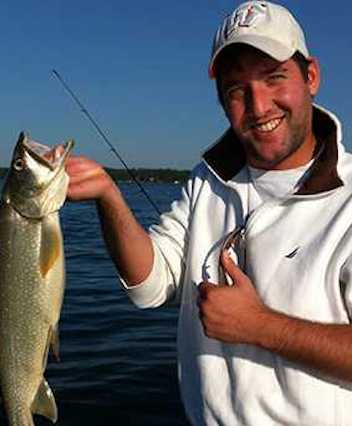 Waisbren was apparently pinned between the elevator car and the shaft, reports Fox28Spokane.

It happened around 8:30 a.m. Thursday in a high-end rental building on Third Avenue in the Kips Bay neighborhood of Manhattan. Police and building inspectors are investigating.

According to his LinkedIn profile, Waisbren graduated from The University of Wisconsin-Madison in 2012. 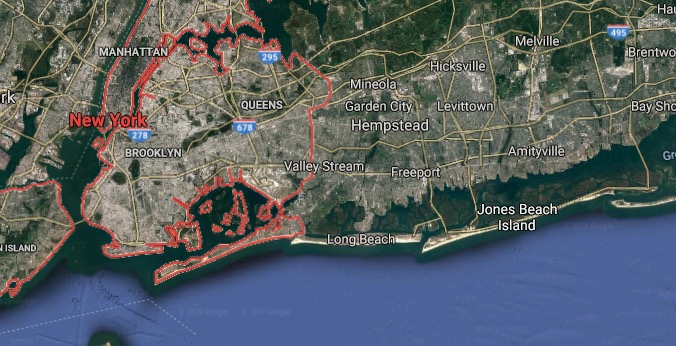