DICKINSON, ND. (THECOUNT) — Nicole E. Hanson, of Volga, SD, has been identified as the body found in a stand of evergreen trees on Dickinson State University property.

Officials later indicated, Hanson, 44, may have taken her own life. 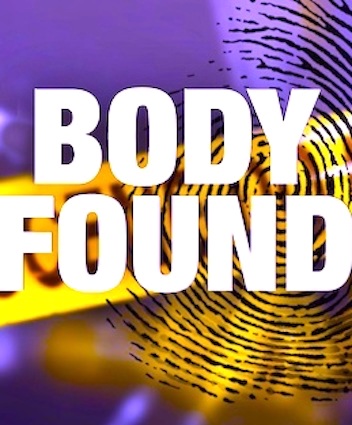 The body was found just before 5 p.m. Monday, according to Marie Moe, DSU’s vice president of DSU relations, police confirmed on Tuesday.

“She was from Dickinson but had only been here for a couple months,” Police Capt. Joe Cianni said. “She was not a DSU student and had nothing to do with the university.”

Police detectives found no obvious signs of foul play and no nefarious indicators, according to Cianni.

An autopsy is planned to determine the cause of death, reports BismarckTribune. 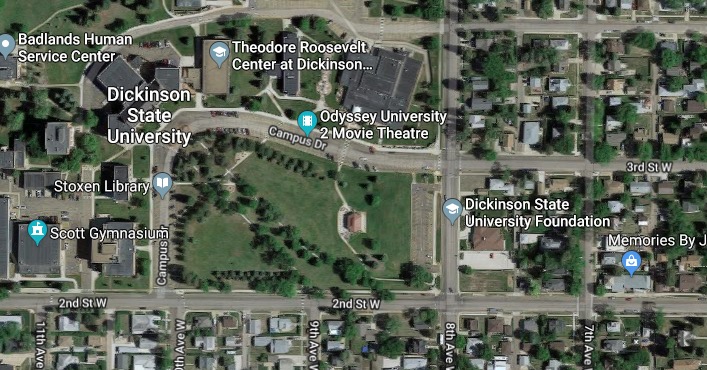 Geo quick facts: Dickinson is a city in Stark County, North Dakota, United States. It is the county seat of Stark County. The population was 17,787 at the 2010 census. The U.S. Census Bureau estimated 2018 population is 22,739. Since the North Dakota oil boom the city has become one of the fastest growing cities in the United States – Wikipedia.