GREENE COUNTY, PA. (THECOUNT) — Paul J. Tripoli and Darla A. Darla have been identified as the victims in a double-deadly motorcycle crash in Greene County, PA on Saturday.

The couple, of South Strabane, Washington County, PA, was on their weekly motorcycle ride together when both were killed in a violent motorcycle-versus-vehicle crash on Saturday. 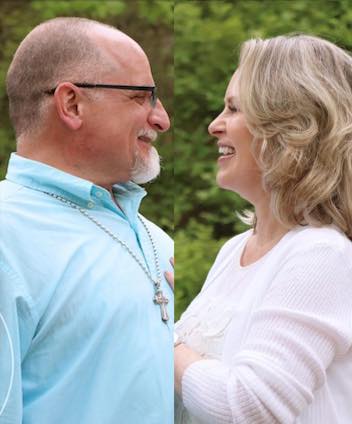 According to reports, Paul, 58, was operating a motorcycle with his wife, Darla, 55, as his passenger, when they were struck by a vehicle, driven by Bianca Simpson, 36, of Waynesburg, PA.

The Tripolis were thrown from their bike during the collision.

Both were pronounced dead at the scene of multiple blunt force trauma injuries.

The Tripolis recently celebrated their 25th anniversary, according to their son, Jake Tripoli. Darla was a valuable member of PIMS (Pittsburgh Institute of Mortuary Science) family teaching restorative art, her son said on Facebook Sunday night:

“It is with a very heavy heart that we inform you that last night Darla Tripoli and her husband Paul were both killed in a motorcycle accident. Darla was a valuable member of our PIMS family teaching restorative art and was a mentor to many! Darla and Paul were wonderful people and we will miss them tremendously. We will update this post when funeral details become available.” 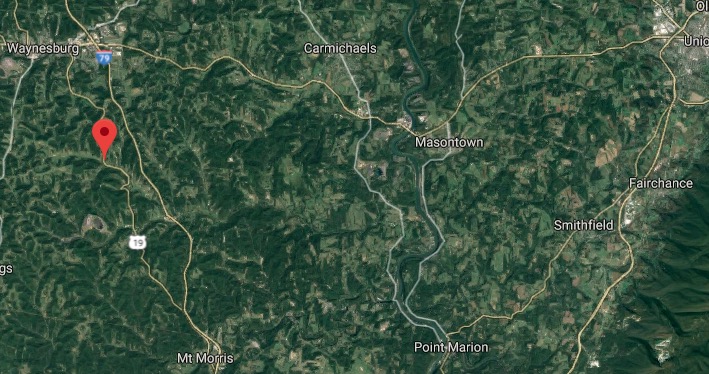 Geo quick facts: Greene County is a county located in the U.S. state of Pennsylvania. As of the 2010 census, the population was 38,686. Its county seat is Waynesburg. Greene County was created on February 9, 1796, from part of Washington County and named for General Nathanael Greene. Greene County is part of the Pittsburgh DMA – Wikipedia.