GARFIELD HEIGHTS, OH. (THECOUNT) — Garfield Heights officials are asking for assistance in locating, Desmond Beasley, an Ohio photographer who went missing while on his way to an event in Garfield Heights on Wednesday.

Beasley, 33, never showed up for a job assignment at LeBron James’ I PROMISE School in Akron on Wednesday. 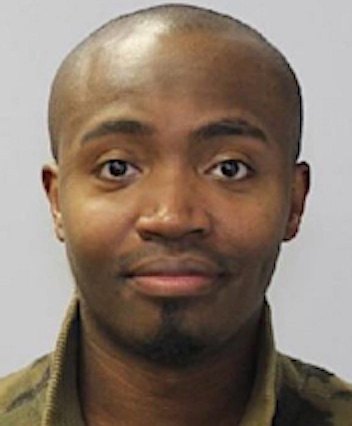 Family and friends told police it was “not like him to miss an obligation.”

A friend said he received a “concerning” text message from Beasley. Beasley’s phone service was disconnected around 2 p.m. Wednesday and last pinged east of Streetsboro.

According to a news release, Beasley was driving a black 2017 Kia Sportage with a possible temporary tag and a front Spitzer dealer tag.

Anyone with information is asked to call the Garfield Heights Police Department (216) 475-1234. 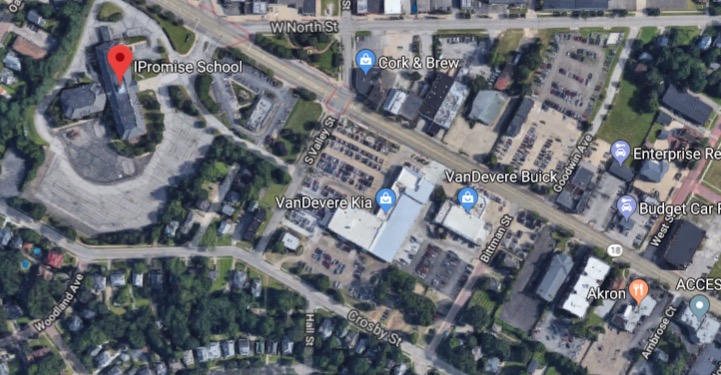 Geo quick facts: Akron is a city in Ohio. It’s home to Stan Hywet Hall and Gardens, with a Tudor Revival manor house, a conservatory and landscaped grounds. The Akron Art Museum displays modern pieces, including pop art and photos, in an 1899 building with a dramatic glass and steel addition. To the north, Hale Farm and Village offers a glimpse of life in the 19th century, with 32 restored buildings, plus gardens and farm animals – wikipedia.