Sprecher, 65, was picked up by the feds at his home on West 122nd Street in Harlem, which agents are in the process of searching. 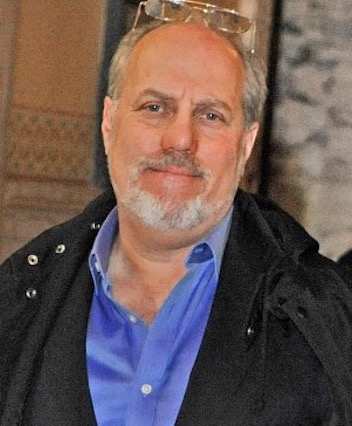 The case was brought by Homeland Security Investigations in conjunction with the NYPD.

The 2012 opening of Sprecher’s production of psychological thriller “Rebecca the Musical” was torpedoed by Mark Hotton, an ex-stock broker from Long Island, who scammed him out of more than $60,000 in fees with bogus promises of lining up $4.5 million in investments, NYP. 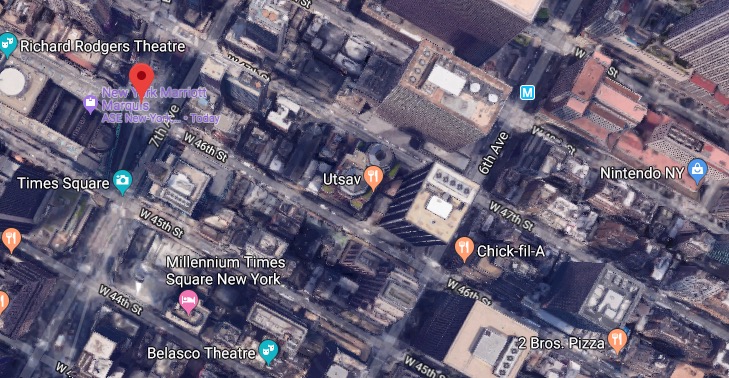 Quick geo facts: New York City comprises 5 boroughs sitting where the Hudson River meets the Atlantic Ocean. At its core is Manhattan, a densely populated borough that’s among the world’s major commercial, financial and cultural centers. Its iconic sites include skyscrapers such as the Empire State Building and sprawling Central Park. Broadway theater is staged in neon-lit Times Square – wikipedia.