DAYTON, OH. (THECOUNT) — Megan Betts, the sister of the 24-year-old Dayton mass shooter, Connor Betts, has been identified was one of the nine victims killed. 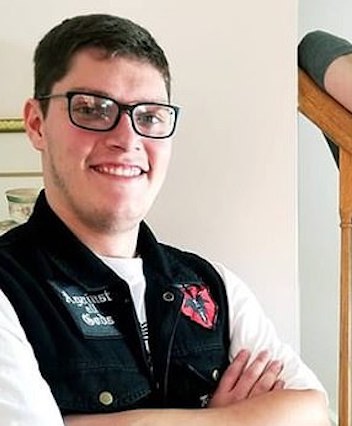