BOWIE, MD. (THECOUNT) — Barba Koroma has been identified as the Bowie, Maryland teen accused of killing his father.

Koroma, 17, was arrested and charged in the vehicle stabbing death of his father. The teen allegedly removed his father’s lifeless body from an SUV and deposited it into Allen Pond Park in Bowie. 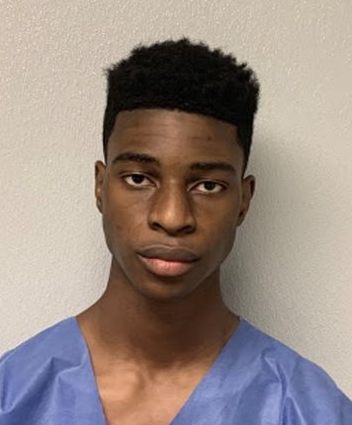 Police say, 17-year-old Koroma stabbed his father in an SUV on Friday near the park in the 3300 block of Northview Drive.

Mortally injured, Koroma’s father then crashed into a fence. It was then the teen dragged his father’s body into the pond, investigators accuse.

Koroma is now facing charges of first and second-degree murder. 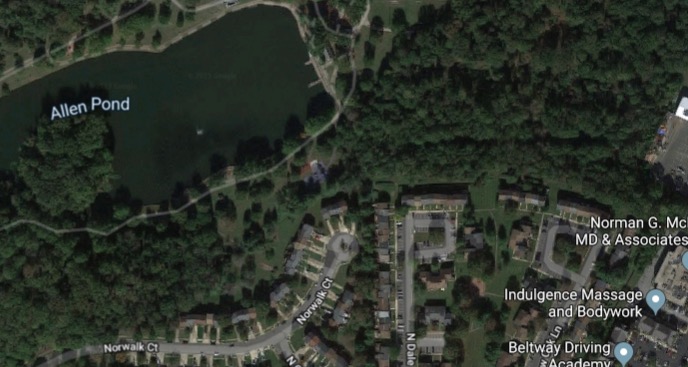