Jackson was taken into custody and charged with four counts of family violence in the murder of 29-year-old woman, Jerrica Spellman, and her three young children. 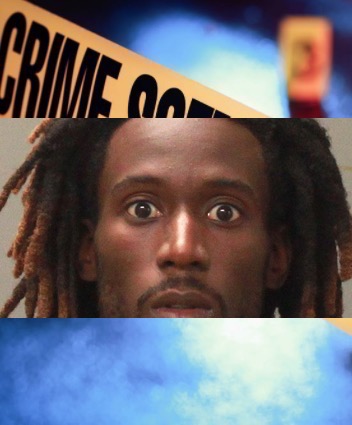 All the victims were stabbed to death near 20th Avenue and Cusseta Road.

CPD is working to confirm Jackson’s relationship to the three children killed, but he is believed to be their father, reports WTMV.

The children reportedly range in age from less than a year old to 3-years-old.

Police say they are not looking for any further suspects at this time.