Rochester, NY. (THECOUNT) — The body discovered in a New York garage over the weekend has been identified as a missing Rochester man, Samuel Ortiz.

Samuel Ortiz, 39, was reported missing on July 6 around 11 p.m. at Cam’s Pizza on East Avenue. 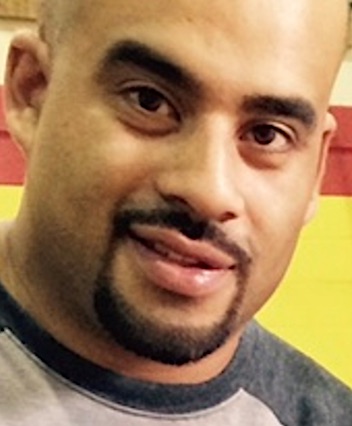 Police say they received a report of a dead body in a garage on Lakeview Park.

Police discovered Ortiz’ body around 4:30 p.m. Saturday, and announced Tuesday morning that he had been identified as Ortiz, reports RochesterFirst.

A few days later after he was reported missing, Ortiz’s SUV was found engulfed in flames in Florida. 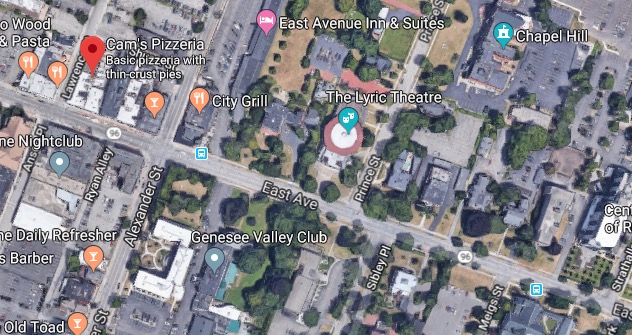