DECATUR, IL. (THECOUNT) — Demetrius Ford, of Decatur, Illinois has been identified as the victim in a fatal shooting early Sunday morning, according to officials.

Ford, 27, was found suffering from at least one gunshot wound after police responded to an East Hickory Street home on reports of shots fired just after midnight Sunday. 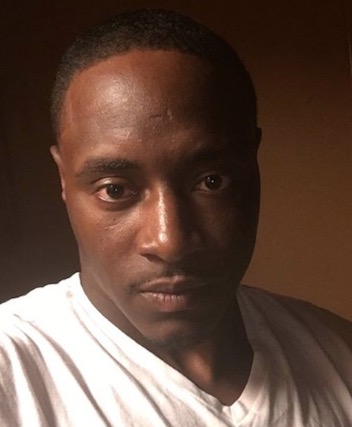 Decatur Police Department say they responded to a home in the 1400 block of East Hickory Street. His body was found in a pool of blood on the front porch of the home.

The coroner was called and Ford was pronounced dead at the scene of gunshot injuries.

Officials say there’s been no arrests made in this case, reports WANDTV.

No suspect information was provided by officials.

Anyone with possible information on the fatal incident should contact police at 911 immediately.

Friends and family members took to Facebook to remember Ford: 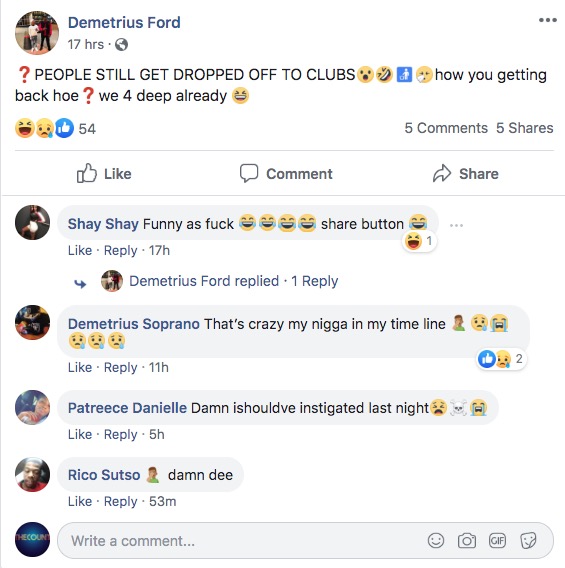