ROCK FALLS, IA. (THECOUNT) — Lawrence Howlett, of Sandwich, Illinois, has been identified as the body found at a Cerro Gordo County, Iowa, campground on Friday.

“Larry” Howlett, 48, was reported missing on June 8. He was last seen at the campground, located, at 22097 Fallspark Drive, near his camper by the Shell Rock River. 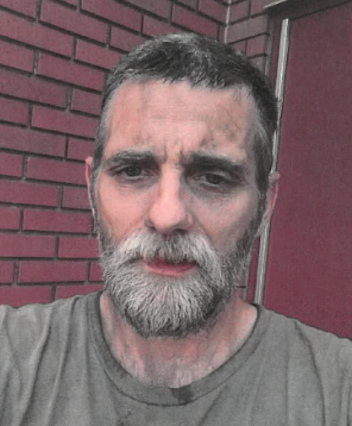 The Cerro Gordo County Sheriff’s Office says human remains were found around 6:12 pm Friday in a pond at the campground.

Officials identified Howlett with the help of family and by property found with the remains, reports KIMT.

Howlett’s body has been sent to the Iowa State Medical Examiner’s office for an autopsy.

The Sheriff’s Office says the investigation into the cause of death is continuing.

Geo quick facts: Cerro Gordo County is a county located in the U.S. state of Iowa. As of the 2010 census, the population was 44,151. Its county seat is Mason City. The county is named for the Battle of Cerro Gordo, which took place during the Mexican–American War – Wikipedia.