Rakim Mayers, 30, was arrested for suspicion of aggravated assault in Stockholm, Sweden, over a recent street fight in which a man was injured. 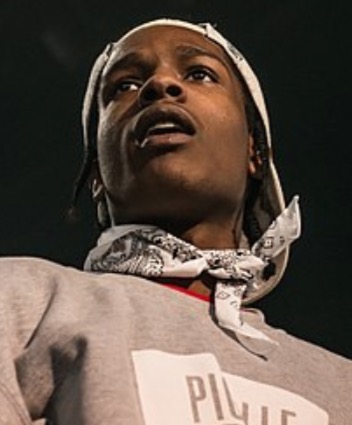 A video of the incident shows Mayers and his entourage throwing a guy around while punching him.

Witnesses told TMZ the fight started because the man was hounding A$AP and his team over a pair of headphones he claimed they had broken.

However, AR later posted a nearly 3-minute long video which showed the man had actually broken his headphones when he smashed them on the head of A$AP’s bodyguard. Even after that clear first shot was taken … Rocky is seen on camera playing peacemaker, trying to calm the situation, reports TMZ. 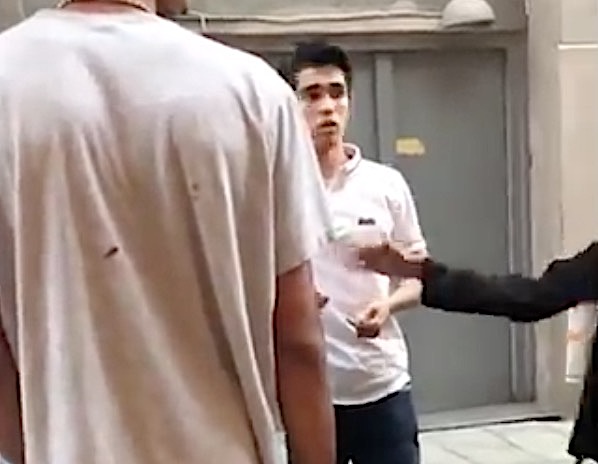 It appears the fight erupted several minutes later when the man continued to hound A$AP and co., and after a woman claimed the man had groped her butt.

TMZ says Stockholm cops can now hold Rocky for up to 3 days while prosecutors determine whether to charge him. If they do, he’s looking at the possibility of up to 6 years in a Swedish prison.

Three other people were also arrested, two on suspicion of aggravated assault, and 1 for suspicion of assault. It’s unclear what their relationship is to A$AP. 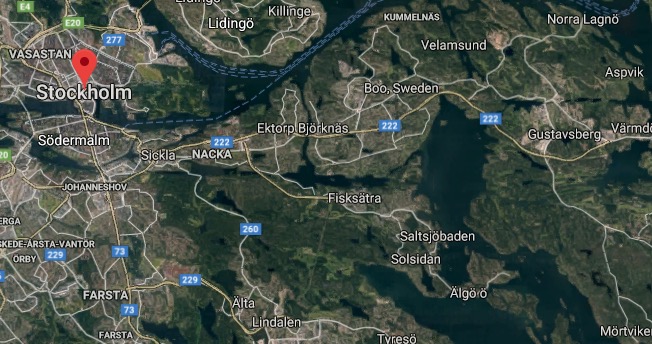 Geo quick facts: Stockholm, the capital of Sweden, encompasses 14 islands and more than 50 bridges on an extensive Baltic Sea archipelago. The cobblestone streets and ochre-colored buildings of Gamla Stan (the old town) are home to the 13th-century Storkyrkan Cathedral, the Kungliga Slottet Royal Palace and the Nobel Museum, which focuses on the Nobel Prize. Ferries and sightseeing boats shuttle passengers between the islands – wikipedia.