BURLINGTON, NC. (THECOUNT) — HyQuan Parker, of Durham, North Carolina, has been identified as the suspect charged in a horror triple-murder Sunday night in Durham.

Parker, 26, was arrested after three people were shot and killed inside an apartment on Perry Circle near Cosmic Cantina in Durham on Sunday after 8 p.m. 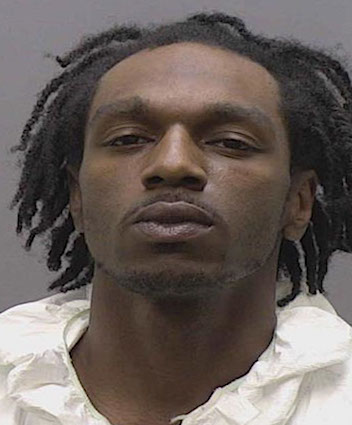 The suspect was charged with three counts of first-degree murder and is being held in the Alamance County jail in lieu of a $3,000,000 bond, police said Monday.

The shooting appears to be targeted, officials said.

Police say, Parker was known to at least one of the victims.

The victims have not yet been identified. 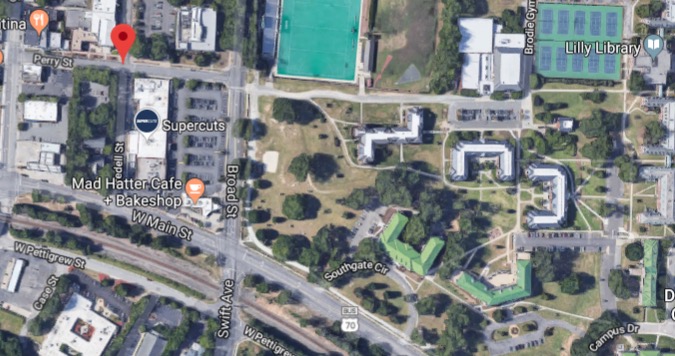