The iconic race, which begins at 9,390 feet above sea level and ends at the 14,115-foot summit of a mountain, claimed the life of Dunne, who was the Climb’s defending champion. 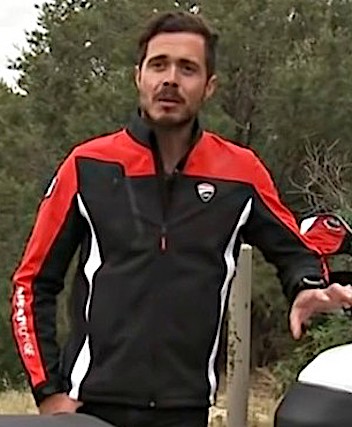 Dunne is at least the seventh person to lose his life in what is known among aficionados as “The Race to the Clouds,” reports WestWorld.

The biography on Dunne’s website describes him with this:

Born into motorcycling, Dunne’s father, a South African road racer and former Isle of Man competitor, made sure there was a small bike waiting for Carlin when he was born. Living above his family’s 1,000 sq. ft. motorcycle repair shop until the age of seven, it’s no surprise that his toys growing up consisted of old engine parts.

For Dunne, a life dedicated to two and four wheeled motorsports was almost inevitable. Being a professional motorcycle racer himself, Dunne’s father understood the hardships that came along with the profession and thus never forced the same life upon his son. As a result, Carlin dabbled in all different discipline’s during his youth. Competing out of desire and not out of necessity allowed for Dunne to develop a lifelong obsession for perfecting his craft.

With a storied career that has more twists and turns than Pikes Peak, Dunne has seen both brilliance and despair, spending time atop the podium and on occasion, a hospital bed. The culmination of which has honed a radically diverse skill set. One that requires a no B.S. approach to getting the job done as safely and efficiently as possible.

The details of what happened on Sunday remain unclear. Although race officials have confirmed that Dunne crashed near the finish line of this race, no video of the actual incident has surfaced thus far.

A joint statement on Dunne’s death was issued by the organizers of the race and Ducati North America:

The collective hearts of the Colorado Springs community and the Board of Directors of The Pikes Peak International Hill Climb, along with Ducati North America, share the grief and pain of Carlin Dunne’s family, friends and fans over his untimely death.

Throughout the 97 years that this unique race has been conducted on America’s Mountain, we have experienced the ultimate joy in victory, the disappointment of failure and now, the unexpected heartbreak of the loss of a competitor, whose love of the race brought him to Pikes Peak. We mourn the tragic death of Carlin and he will remain in our hearts forever as part of the Pikes Peak International Hill Climb family. Carlin will be remembered as a warm-hearted mentor with a competitive spirit. He was a gentle and thoughtful man who touched everyone who met him. We will always remember his contagious smile and genuine love for sport.

There are no words to describe our shock and sadness. Carlin was part of our family and one of the most genuine and kind men we have ever known. His spirit for this event and love of motorcycling will be remembered forever as his passing leaves a hole in our hearts,” said Jason Chinnock, CEO Ducati North America.

With our deepest condolences,

The Board of Directors of the Pikes Peak International Hill Climb 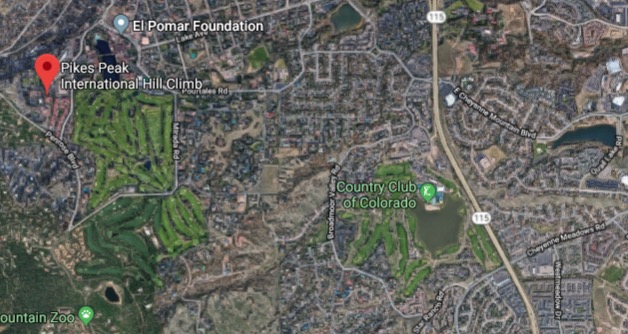