The body of Ford, 45, was discovered floating in a Florida canal while some of his remains were found inside an alligator. 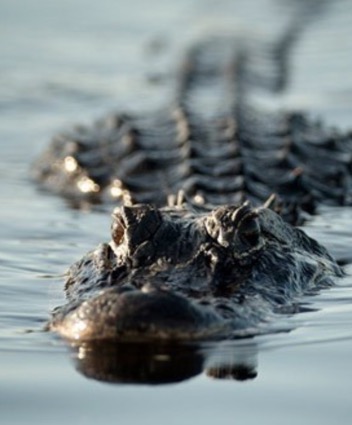 The body was found west of Fort Meade and a nearby alligator was spotted with body parts in its mouth.

The Florida Fish and Wildlife Commission trapped and killed the alligator to perform a necropsy, which revealed that one of Ford’s hands and one of his feet were in the gator’s stomach, reports WILX.

An autopsy revealed Ford had other injuries caused by the gator and apparently drowned, though an official cause of death has yet to be determined. 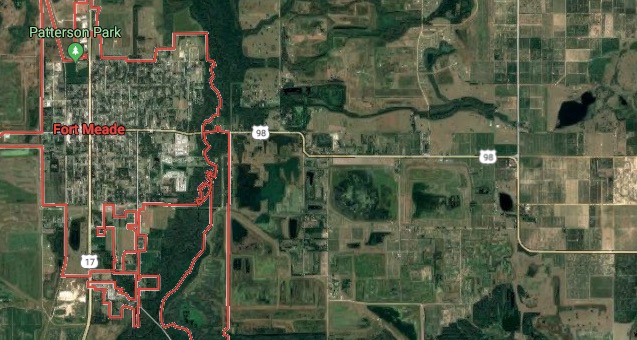 Geo quick facts: Fort Meade is a city in Polk County, Florida, United States. The population was 5,691 at the 2000 census. As of 2004, the population recorded by the U.S. Census Bureau is 5,761. It is part of the Lakeland–Winter Haven Metropolitan Statistical Area – Wikipedia.