ALBUQUERQUE, NM. (THECOUNT) — The father of New Mexico murder victim, Shanta Hanish, had an outburst in an Albuquerque courtroom recently and it was all caught on local station KOB cameras.

Jesus Cartagena was appearing in front of a judge after being charged with two counts of murder in the stabbing death of Shanta, and her mother, Laura Hanish, in their Nob Hill home, when the father of the victim began berating and pointing at the suspect as a woman appeared to hold him back. 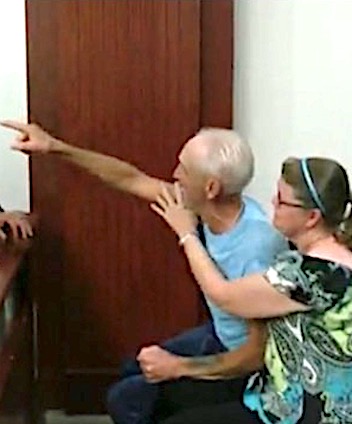 “You killed my daughter you son of a (expletive),” Shanta’s dad shouted at the courtroom video monitor showing Cartagena from jail. “It is not over! You’re lucky behind that! You are so lucky!”

According to court documents, Shanta broke up with Cartagena two weeks ago after dating him for about 4 or 5 years. Friends told police Cartagena wouldn’t leave Shanta alone, was following her to work, and was making suicidal threats.

Cartagena turned himself into police in El Paso following the murders, reports KOB.

Cartagena will remain in jail until a judge makes a decision on the state’s pretrial detention motion sometime next week. 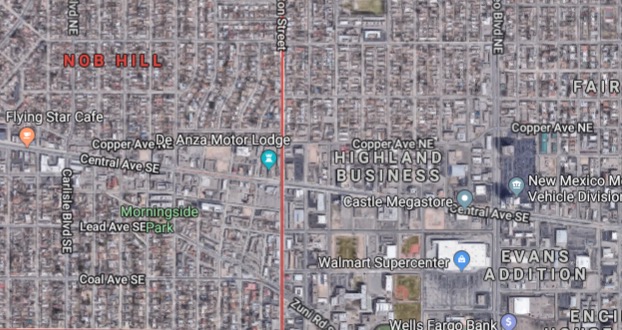