GREENE COUNTY, OH. (THECOUNT) — A stunning white light in the form of an orb was spotted in the Ohio skies Tuesday and was visible in broad daylight from Xenia to Eaton, Ohio. 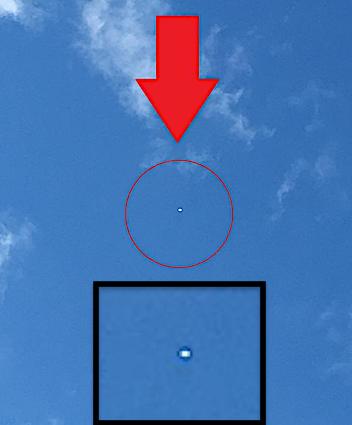 Claims the unidentified flying object were simply a weather balloon were quickly shot down after the National Weather Service in Wilmington issued the following brief statement;

“We have no idea what it is,” wrote the National Weather Service.

Others speculated the strange object was part of a Wright-Patterson Air Force Base exercise, however, base officials echoed that they were also – in the dark. 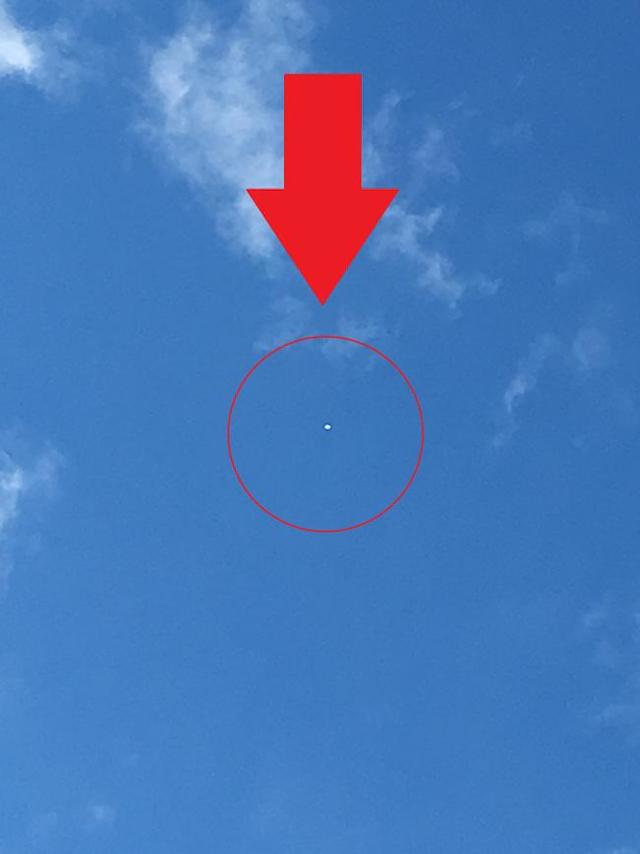 Officials are continuing to attempt to determine the source of the heavenly abnormality. 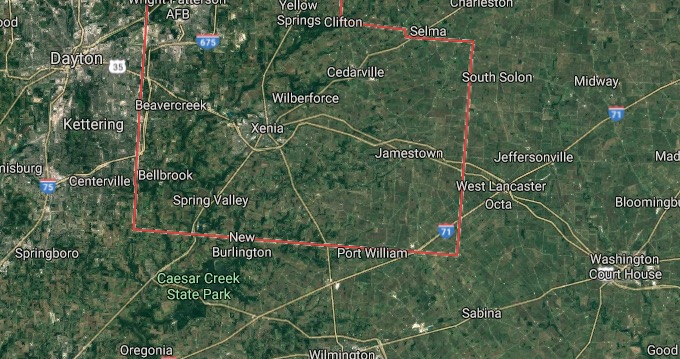