SANTO DOMINGO, D.R. (THECOUNT) — Avenel, New Jersey resident, Joseph Allen, was found dead in his hotel room at Terra Linda in the Dominican Republic on Thursday, according to family members. 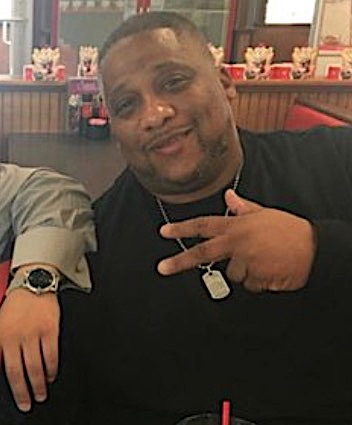