Johnson, 29, was the subject of a traffic stop around 3:30 a.m. Sunday on I-40 in Knoxville, for failing to maintain a lane, according to records. He then fled the scene. 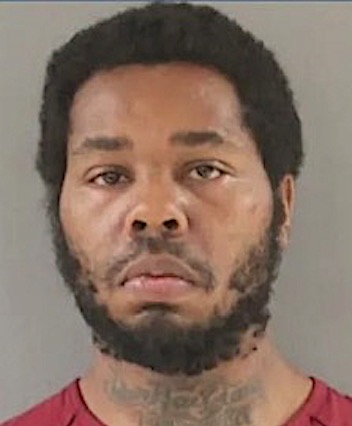 Police were able to locate Johnson again and successfully conducted a traffic stop, at which time an officer observed the upper part of a man’s body lying in the passenger floorboard, records state.

Police believe Johnson was driving while intoxicated and struck a man with his vehicle while traveling on the roadway. He then exited his vehicle and collected half of the victim’s body and loaded it into his vehicle.

The officer then went back to the scene where the victim was believed to have been hit on the interstate and found the lower half of the body at the scene of the collision, according to records.

The victim was identified as Darryl Eugene Butler, 65, of Knoxville. Butler’s wallet also was found at the scene, reports wrcbtv.

KPD declined Monday to discuss the circumstances and referred questions to THP. 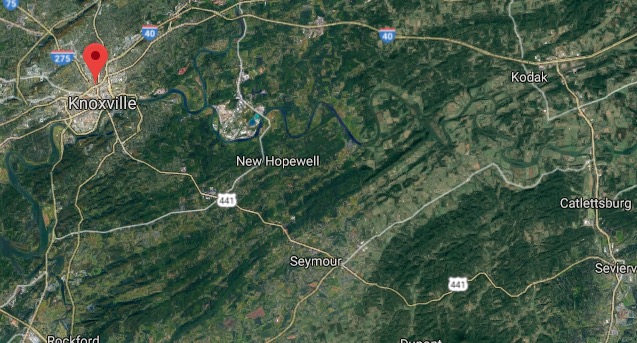