Hancock, 43, died after undergoing surgery late last week to have a kidney removed after doctors discovered a tumor. 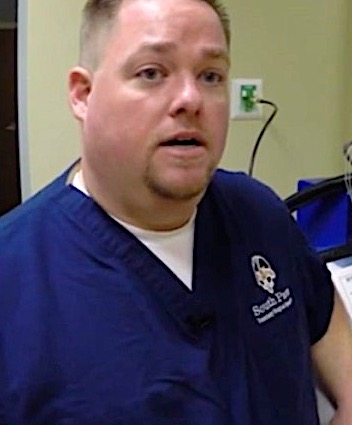 His wife, Jen Hancock, said on Facebook that doctors discovered that the tumor had taken over the left side of his belly and had adhered to at least one vital artery as well as a portion of his intestines, reports WGNO.

Hancock was the founder and owner of South Paws Veterinary Surgical Specialists, one of the few clinic in the country with a hyperbaric chamber to help animals with their post-op recoveries.

As much as he loved helping animals, he loved his wife and kids more. And his new swimming pool that entertained all of them. Rare was the conversation with Dr. Bob that didn’t include at least one of those topics. 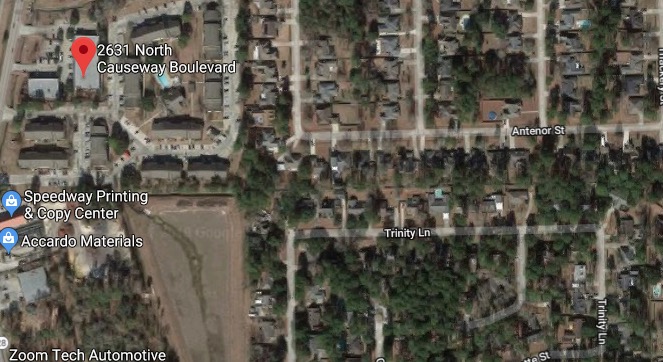 Geo quick facts: Mandeville is a small city in St. Tammany Parish, Louisiana, United States. The population was 11,560 at the 2010 census. Mandeville is located on the North Shore of Lake Pontchartrain, south of Interstate 12. It is across the lake from the city of New Orleans and its south shore suburbs – Wikipedia.