DENVER, CO. (THECOUNT) — The longtime owner of the Denver Broncos, Pat Bowlen, has died. He was 75. 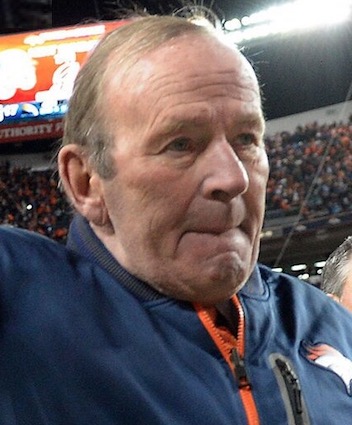 Bowlen is one of the most successful team owners in sports history … he bought the Broncos back in 1984 and helped SEVEN different rosters make the Super Bowl. Pat’s Broncos also averaged more than 10 wins per season in his 35-year tenure as Broncos’ owner, reports TMZ on Friday.

“We are saddened to inform everyone that our beloved husband and father, Pat Bowlen, passed on to the next chapter of his life late Thursday night peacefully at home surrounded by family,” his family said in a statement released by the team.

“His soul will live on through the Broncos, the city of Denver and all of our fans.”

After Elway won his first Super Bowl with the Broncos in the 1997 season, Pat famously grabbed the Lombardi Trophy and said, “This one’s for John!”

Bowlen was just named a Hall of Famer this year and will be officially inducted at a ceremony in Canton, Ohio this summer.

“Our family wishes to express its sincere gratitude for the outpouring of support we have received in recent years,” Pat’s family said, “Heaven got a little bit more orange and blue tonight.” 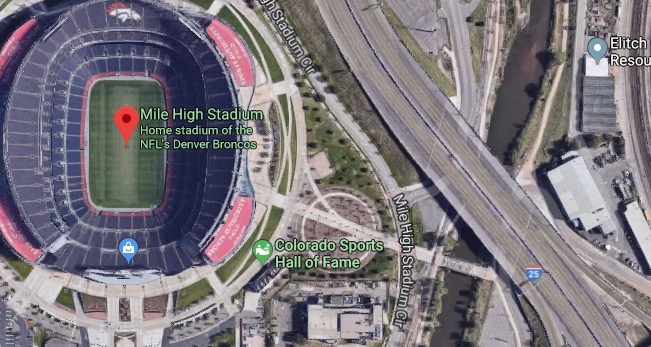