COLUMBUS, GA. (THECOUNT) — Georgia authorities are investigating after a human body was discovered deceased in the freezer area of a columbus Piggly Wiggly store on Saturday.

Muscogee County Coroner Buddy Bryan confirms one human body was found in a freezer at the grocery store this morning, reports Live5News.

It is not yet clear if foul play is suspected.

The identity of the body is being withheld while officials work to contact next of kin. 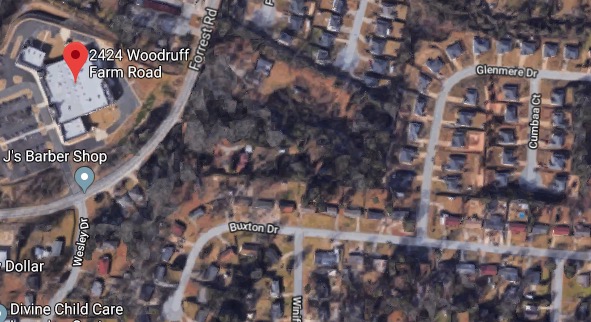