POLK COUNTY, FL. (THECOUNT) — Felipe Casanova, of Bartow, Florida, has been identified as the suspect arrested after his young daughter showed up to school with a black eye and a severe burn to her hand.

Casanova, 39, admitted to placing his 9-year-old daughter’s hand on a hot stovetop to punish her for “stealing from the family.” 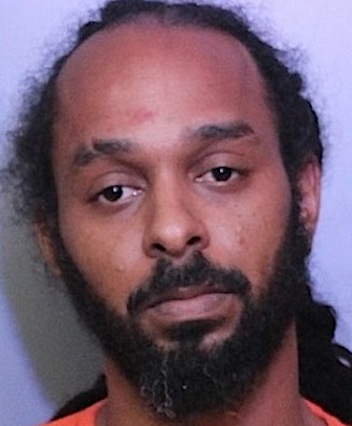 According to reports, the child’s school notified the Department of Children and Family Services after reportedly attending school Wednesday with a bruised left eye and what appeared to be a significant burn on her right palm.

The girl told school officials that she was burned when her father put her hand over a burning hot stovetop.

Detectives visited the child’s home and interviewed Casanova who admitted to placing her hand over the stovetop to “teach her a lesson” after she stole from the family. When the girl pulled away from the stove, she fell over a stool near the stove and got a black eye, Casanova said, reports WFLA.

Casanova was arrested for aggravated child abuse and booked into Polk County Jail. 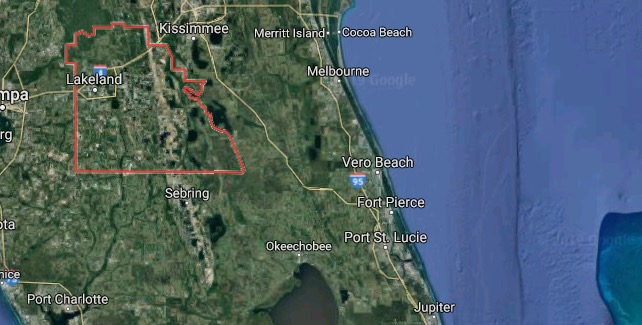