VERNAL, UT. (THECOUNT) — Mckenley Yadon has been identified as the Utah stepmother arrested on aggravated murder and child abuse charges after her 3-year-old stepdaughter died by asphyxia due to smothering, court documents state.

Yadon, 24, twice admitted to attempting smothering of the 3-year-old to death and gave a detailed account of the incident, this after police responded to a report of a child choking at a residence on March 14 at approximately 11:46 a.m. 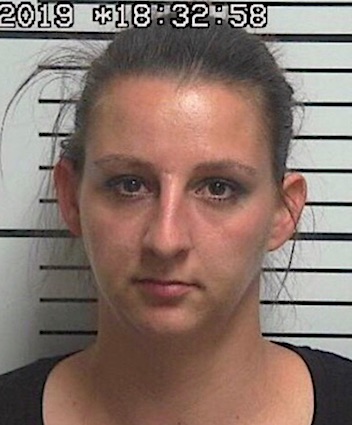 Upon arrival, police found the child unresponsive, not breathing and cold to the touch, court documents state.

After the child stopped breathing and moving, Yadon said she waited 10 to 15 minutes before contacting a friend, to whom she recalled an inaccurate account of events, court documents state. This resulted in a phone call to 911. Yadon also told police she had been thinking about killing the child for two or three days prior to the incident, reports FoxBaltimore.

The toddler was transported to Ashley Regional Medical Center and was pronounced dead an hour later.

A responding officer reported seeing dark purple and black bruising in front, on top, inside and around the child’s left ear.

An autopsy report ruled the girl’s death was a homicide and that she died by asphyxia due to smothering.

Court documents state that at the time of the girl’s death, Yadon and her infant brother were the only people at the residence.

After a search warrant was issued, police seized the toddler’s bed, pillow, sheets and blanket as evidence.

Yadon was arrested on Thursday.

Yadon was booked into the Uintah County Jail. 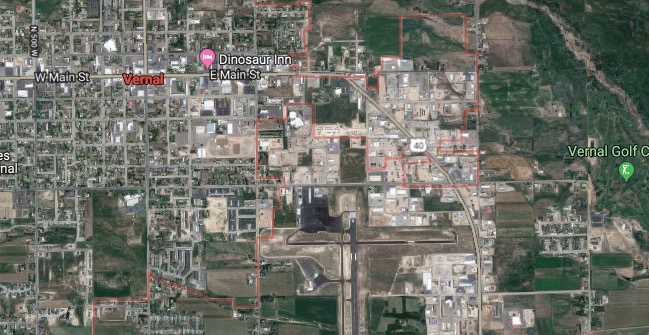 Geo quick facts: Vernal, the county seat and largest city in Uintah County is in northeastern Utah, United States, about 175 miles east of Salt Lake City and 20 miles west of the Colorado border. As of the 2010 census, the city population was 9,089. The population has since grown to 10,844 as of the 2014 population estimate – Wikipedia.