DALLAS, TX. (THECOUNT) — Muhlaysia Booker, a transgender entertainer at Dallas Cabaret, was identified as the victim of a fatal shooting Saturday morning.

Police have confirmed that Booker was fatally shot in the 7200 block of Valley Glen Dr on Saturday morning in Dallas. 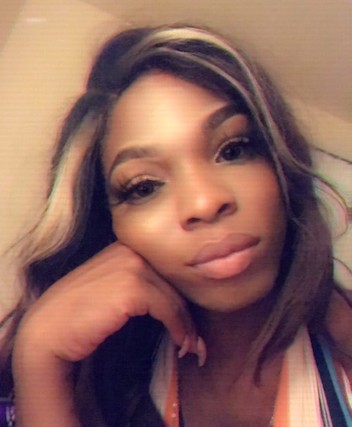 Officers responded to a call of shots fired after 6:30 a.m. Upon arrival, Booker was located suffering from at least one gunshot wound.

Booker was pronounced dead at the scene of gunshot injuries due to “homicidal violence.”

No arrests have been made in connection with this fatal shooting.

Booker made local headlines after being assaulted April 12 by a group of people using slurs.

Booker was badly beaten in the attack.

Police later arrested Edward Thomas, 29, for his alleged role in the brutal attack on Booker.

Although Thomas is no longer in the Dallas County jail, police say there is nothing at this time connecting him to Booker’s death, reports Fox4News.

Anyone with possible information on this case please contact police at 911.

Geo quick fact: Dallas, a modern metropolis in north Texas, is a commercial and cultural hub of the region. Downtown’s Sixth Floor Museum at Dealey Plaza commemorates the site of President John F. Kennedy’s assassination in 1963. In the Arts District, the Dallas Museum of Art and the Crow Collection of Asian Art cover thousands of years of art. The sleek Nasher Sculpture Center showcases contemporary sculpture – wikipedia.