ROUTT COUNTY, CO. (THECOUNT) — Austin Eubanks, a survivor of the Columbine shooting in 1999, was found dead at his Colorado home early Saturday, according to the Routt County coroner.

Eubanks, 37, was found dead during a welfare check after he didn’t answer his phone, the coroner said. 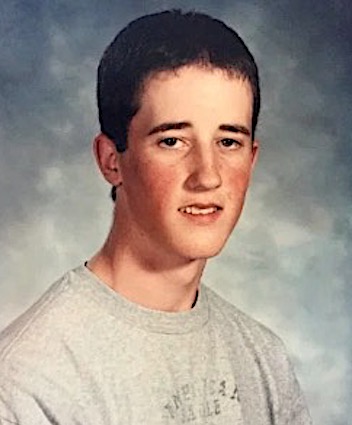 Eubanks struggled with opioid addiction after the shooting and later became a public speaker discussing the issues of substance abuse in the country, according to his website. From his Twitter account, it appears he last spoke at the 2019 Connecticut Opioid and Prescription Drug Prevention Conference on May 2, reports MyFox8.

No foul play is suspected, and an autopsy is scheduled for Monday, the coroner said. 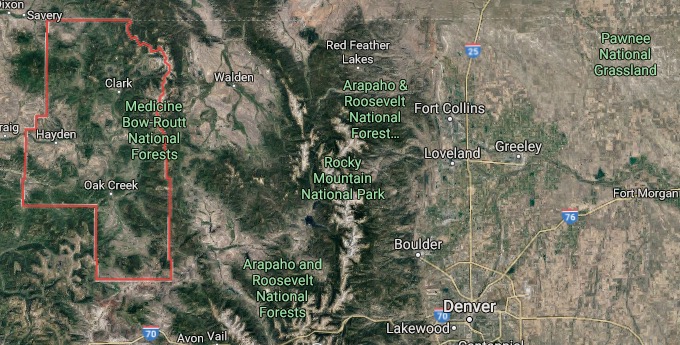