Tritt, 56, took to Twitter to tell fans he was “shaken up,” but otherwise uninjured in the serious crash that claimed the lives of two individuals. 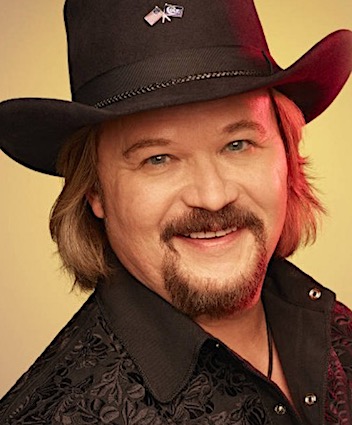 According to Horry County Fire Rescue, first responders arrived to a wreck involving two vehicle and a Tritt’s tour bus around 3:30 a.m. Two people were killed and one other hurt in the crash.

@Travistritt “We were just involved in a fatal accident with a driver going the wrong way on Veterans Highway as we were leaving Myrtle Beach. Thank God we are all okay. I feel so bad for those who died needlessly tonight. I’m really shaken up by what I witnessed. God bless those who died.”

Tritt was scheduled to perform at the House of Blues in North Myrtle Beach last night, according to his website, reports wmbfnews. 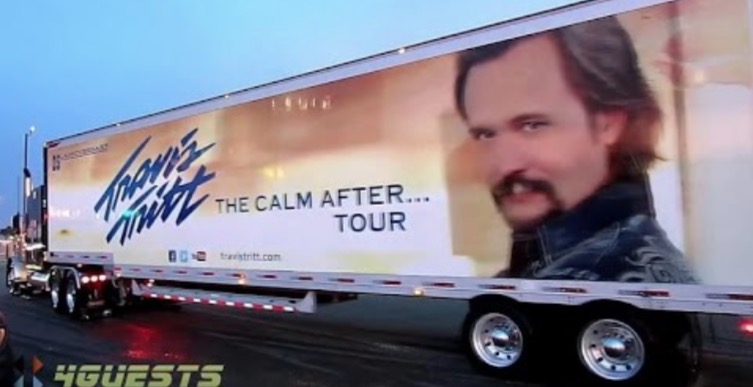