SCUGOG, ON. (THECOUNT) — Dylan Ross of Uxbridge, Ontario, Canada has been identified as the victim in a fatal Monday vehicle crash in Scugog.

Officials responded to reports of a single-vehicle crash on Reach Street near the hamlet of Epsom at around 6:20 a.m. on Monday. 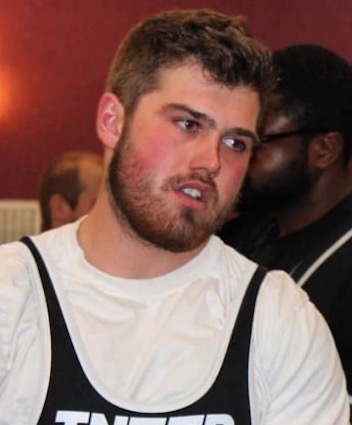 Upon arrival, police determined a white Pontiac Vibe, operated by Ross, 24, was travelling eastbound, when for unknown reasons, exited the roadway and collided with a substantial tree.

Bad weather and road conditions may have played a factor in the crash, according to CP24.

The investigation into the crash remains open.

Friends and family members took to Facebook to remember the accomplished athlete:

Geo quick facts: Scugog is a township in the Regional Municipality of Durham, south-central Ontario, Canada. It is northeast of Toronto and just north of Oshawa. Due to its location in the Greater Toronto Area, many residents commute to Toronto for work on a daily basis – Wikipedia.