Eminem, with 27 years in the rap game, may have lost a cred-step after Thugger said he thinks Kelly “defeated” the Detroit rapper in rap combat. 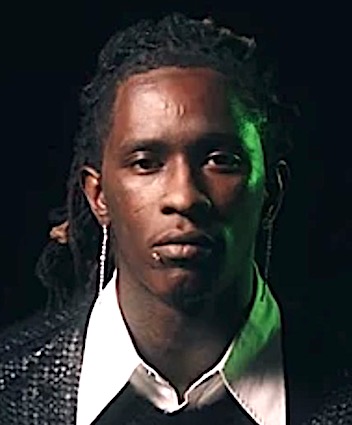 In a video Thug, aka 27-year-old Jeffery Lamar Williams, posted an IG Sunday night (May 5), we can see Machine Gun Kelly behind some turntables handling DJ duties with a big claim from Thug floating over the visual as overlaid text. “THE ONE GUY THAT MURDERED “M,”” reads the Thugger quote. 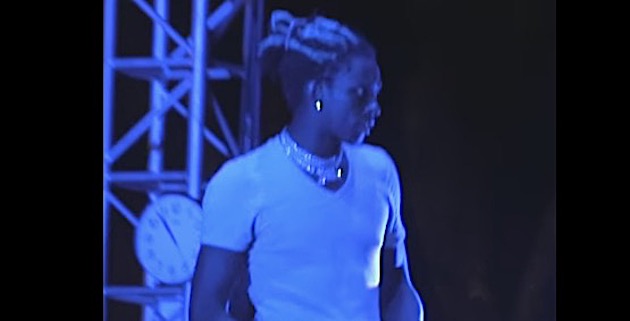 If you recall, Eminem fired a shot at MGK on his Kamikaze song, “Not Alike,” last year. The diss, one Em said he released because of some perceived subliminal shots MGK fired at him on Tech N9ne’s 2018 song, “No Reason (The Mosh Pit Song),” obviously shook up the internet. It also got a quick reply from MGK, who dropped off his Em diss, “Rap Devil” a couple of weeks later. From there, Em dropped “Killshot,” and the beef was pretty much over—on wax, at least, reports XXLMag.

While both rappers got props from their fans, people were more shocked that MGK appeared to hold his own in the back-and-forth. While there are rarely definitive answers in rap battles, Thugger’s got his own, and it’s clear MGK’s got his vote.

Peep a video recording of Thugger’s IG livestream with MGK below. Check out a couple of MGK and Em diss tracks beneath that, reports XXL Mag.