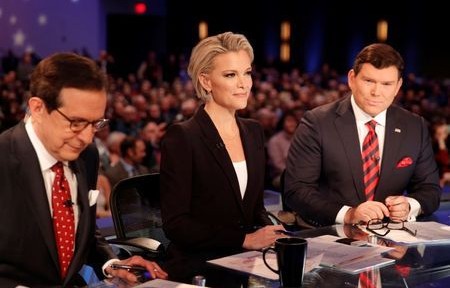 Kelly, 46, officially started at the Peacock on Monday and now will travel to Russia to interview Putin acting as moderator at a session during the St. Petersburg International Economic Forum, which takes place from June 1 to June 3. NBC News head Andy Lack had recently traveled to Russia in an attempt to secure an interview with Putin for the network. It was unclear at the time which NBC anchor would score the prized interview. “Nightly News” host Lester Hold and “Today” show host Matt Lauer were also said to be involved in the event.