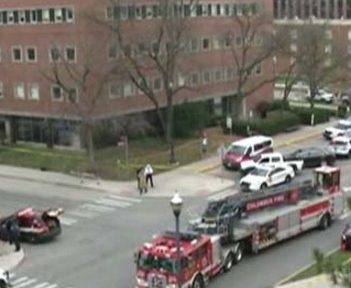 The car used in a brutal attack on the Ohio State University is registered to a Somali refugee, Mohammad Ali.

The man who carried out an attack using a kitchen knife, was identified as Abdul Razak Ali Artan.