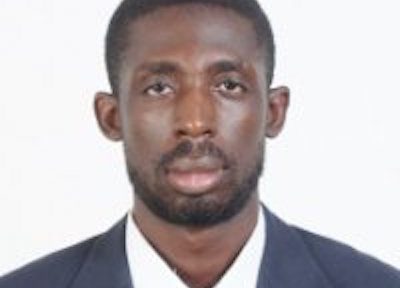 The man who conducted an attack on the Ohio State University campus on Monday morning has been identified as 18-year-old Abdul Razak Ali Artan, according to NBC News. While initial reports from OSU officials claimed Ali Artan was armed with a gun, it has since been revealed that he carried out the attack using his vehicle and a butcher knife. Students present for the incident say the former Somali refugee, who reportedly left his homeland in 2007 and later became a legal U.S. resident in 2014,”slashed” several students with a butcher knife after plowing into others with his car during the attack. h/t essence