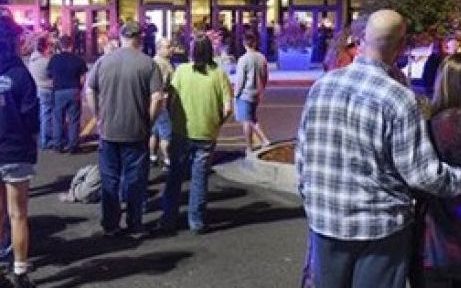 The statement by the Amaq agency follows a pattern of ISIS-related media claiming responsibility for what appear to be the acts of individuals across Europe in the past few months.A man wearing a private security company uniform stabbed eight people at a Minnesota mall before an off-duty police officer shot him dead, authorities said. h/t komo

Seven of the wounded were treated and released, while one victim remains hospitalized.