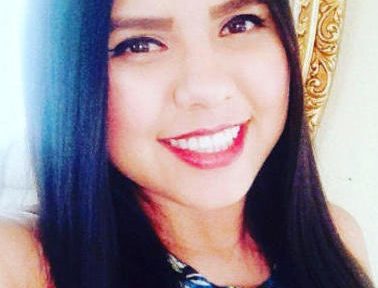 The details of what happened and what lead to her death are unclear at the moment. The Servicio Médico Forense (Semefo), the Medical Examiner’s office in Tijuana, received the body on Sept. 8. Her cause of death was determined to be gunshot wounds to the thorax, abdomen and head, DR. Cesar Gonzalez Vaca said. Her body was identified by the family and her identity released on Sept. 13. Flyers were posted on social media asking for her whereabouts following her death. “We’re aware of the case, and we have offered our sincere condolences to the family h/t nbcsaddiego. We’re providing all appropriate assistance and services,” the U.S. Consulate in Tijuana said in a statement.

Our thoughts and prayers go out to Hernandez’s family and friends at this difficult time.