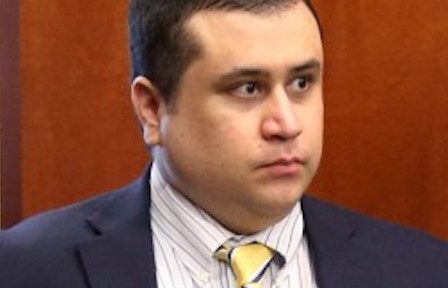 Via NYDailyNews: George Zimmerman was punched in the face at a Florida restaurant by a man who accused him of bragging about killing Trayvon Martin, police said.

Zimmerman dialed 911 to report he had been punched in the face at the Sanford eatery Sunday, according to a Seminole County Sheriff’s Office reported cited by WKMG-TV. He told dispatchers a man who recognized who he was walked up to his table and slugged him after asking him “You’re bragging about that?”

Yet witnesses referenced in the sheriff’s office report obtained by WFTV told investigators Zimmerman had vocally announced himself at Gators Riverside Grille as the man cleared on self-defense grounds in the 2012 killing of Martin. He even displayed his ID card, they said. “I love your tattoos,” Zimmerman said to another diner, according to the witnesses. “My name is George Zimmerman, you know, that guy who killed Trayvon Martin?”