Did Laura Ingraham Give A Nazi Style Salute At The End Of Her RNC Speech? 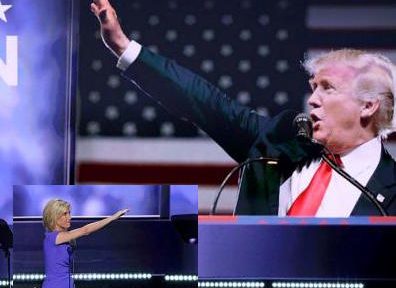 The answer is of course, not, but still some folks on social media are accusing radio host and writer Laura Ingraham of ending her Thursday night Republican National Convention speech with a flat-hand, palm-down gesture that admittedly resembled the “Heil Hitler” Nazi salute.

Following up her gesture, Ingraham thanked Dutch politician Geert Wilders for his praise of her remarks.