Did Prince Die Of Heroin Overdose? Singer Given ‘Save Shot’ Days Before Death 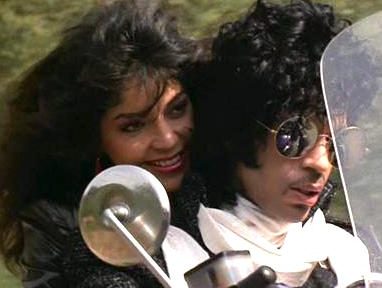 We are now learning, Prince was treated for a drug overdose in the days leading up to his death.

Media outlets reported Prince’s jet was forced to make an emergency landing over what was called “a bad case of the flu,” but sources are now saying the Purple Rain singer was administered a “save shot” which is usually given to cancel out the effects of opiates, aka, heroin. Our sources further say doctors advised Prince to stay in the hospital for 24 hours. His people demanded a private room, and when they were told that wasn’t possible … Prince and co. decided to bail. The singer was released 3 hours after arriving and flew home. We’re told when Prince left he “was not doing well.” We know authorities in Minnesota are trying to get the hospital records from Moline to help determine cause of death. h/t tmz