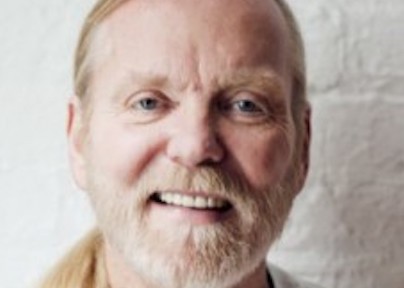 A rep for Gregg Allman‘s band confirmed three crew members were injured Wednesday morning when a bus they were traveling in crashed on Interstate 77 in West Virginia.

Spokesman Ken Weinstein said Allman, 68, was not on the vehicle at the time of the accident. The crew members were treated for minor injuries and released from the hospital. The Jackson County Sheriff’s Office had no immediate information on the accident. Media outlets report the southbound bus went into the northbound lanes, through a guardrail and over an embankment before stopping against a tree next to a creek near Goldtown at about 5 a.m. The bus was headed to a concert Wednesday at the Clay Center in Charleston, about 20 miles south of Goldtown. Clay Center spokeswoman LeAnn Cain said the concert is still on. H/t jacksonville

Allman and his band are scheduled to perform at the Wanee Festival in Live Oak, which runs April 14-16. Fans can check Allman’s website for updates. An Allman biopic crew member was killed in Feb, 2014, after being struck by a train while filming.