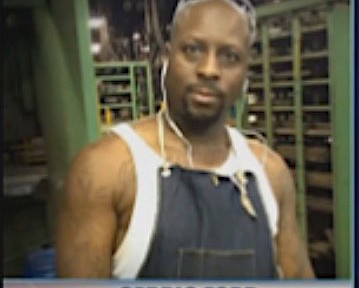 A woman witness said a man approached her while she was in her vehicle and motioned for her to exit. After she refused, the man fired at least one shot. The woman was able to drive away and was uninjured.