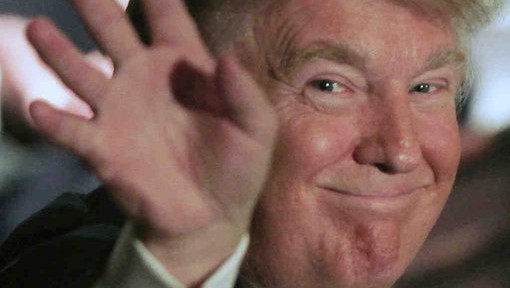 Since the previous Quinnipiac University poll that was conducted on February 5th before the New Hampshire primary, Trump has gained 8 points. Cruz lost 4 points and Rubio has maintained his support. “Reports of Donald Trump’s imminent demise as a candidate are clearly and greatly exaggerated,” Tim Malloy said. He is the assistant director of the Quinnipiac University poll. However, Trump lags behind his rivals when it comes to measuring empathy, trustworthiness and honesty. 72% of the respondents believe Rubio is the most trustworthy and honest candidate. 62% feel this way about Cruz and 60% feel this way about Trump. h/t impulsetoday As for candidates who share the values of the respondents, 70% of them say Rubio does. 67% say Cruz does and 60% say Trump does. 602 Republicans were surveyed by the Quinnipiac University poll from February 10th to February 15th. There was a 4% margin of error.