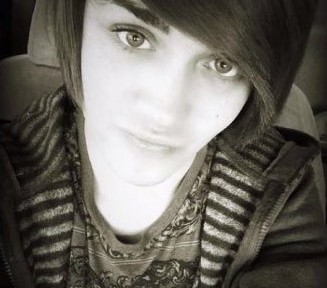 The Walker County, AL., Coroner’s Office has confirmed that the body found on Tuesday night is Nicholas Hawkins.

Hawkins, who was 19, was reported missing from Dora. The coroner has not yet released his cause of death. Relatives said that the body was found near a house on K D Byrd Station Road, which is also known as a dumping spot. Sheriff Jim Underwood said an investigator found the body. He added that Hawkins’ family said they thought they had seen his car near the area and investigators checked a number of side roads and known dumping spots. Hawkins’ body was found buried under brush and debris. Because the body was wrapped in a number of blankets and other items Underwood says they didn’t unwrap the body to persevere any possible evidence. h/t wbrc A person of interest in Hawkins’ disappearance is being held in the Walker County Jail, but has not yet been charged in connection to the case.

Our thoughts and prayers are with Hawkins’ family and friends at this difficult time.