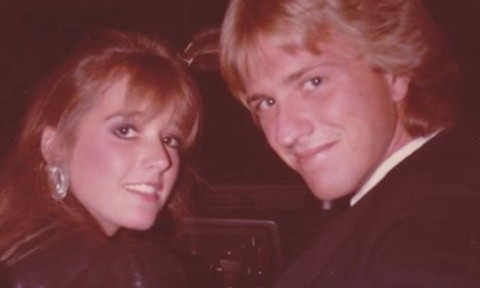 Monty Brinson, a supermarket-franchise heir, professional poker player and the ex-husband of movie and reality star, Kim Richards, has passed away. He was 59.

Brinson died after a hard fought battle with lung cancer. Brinson and Richards, the star of Real Housewives of Beverly Hills, were married from 1985 to 1988 and had one daughter, Brooke.

Richards divorced Brinson in the mid-eighties and married Gregg Davis, the son of petroleum mogul Marvin Davis. They divorced in 1991. Our thoughts and prayers go out to Brinson’s family and friends at this difficult time.