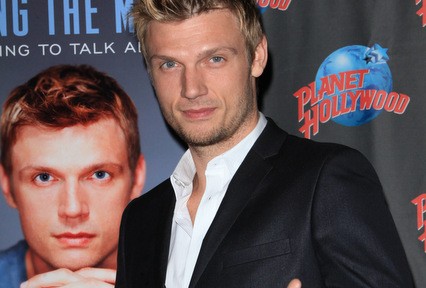 The Backstreet Boys, Nick Carter, was severely beaten by bouncers at a Key West, Florida, bar after they deemed the singer too drunk to enter the establishment, and the aftermath was captured on bodycam video.

Carter and a friend claim they were viciously beaten by security at the Hog’s Breath Saloon Wednesday night. The pair were subsequently arrested and booked on misdemeanor battery charges. We got the bodycam video shot by a Key West officer outside Hog’s Breath Saloon Wednesday night, where Nick and Michael Papayans blurted out their version of the fight. Papayans admits they were relatively drunk (whatever that means), and that Nick popping off to a bouncer started the fight. Actually, it wasn’t much of a fight the way he described it — “They tackled me like they were f**king Navy SEALS or something.” A drunken Carter can be heard pleading his case in the otherwise dark video.