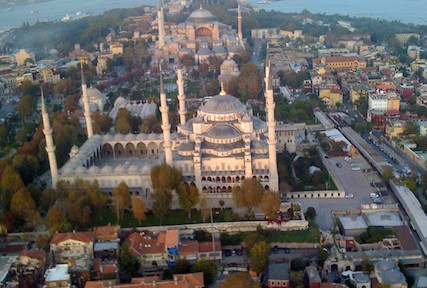 A large explosion has occurred at a densely populated and major tourist area of Turkey.

Turkish police have cordoned off a square in central Istanbul’s historic Sultanahmet district. Causalities have been reported. Numerous EMS rushed to the scene, close to the Blue Mosque and Hagia Sophia, located in Turkey’s most populous city.

The cause of the explosion was not immediately clear.