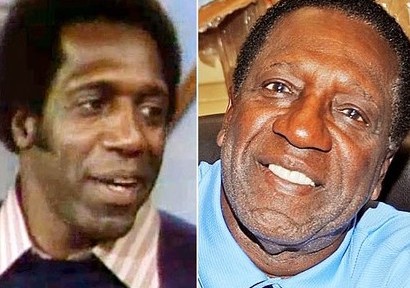 Meadowlark Lemon, of the world famous, Harlem Globetrotters, has died. He was 83.

Known as the “clown prince,” Lemon brought joy to millions of kids and grown ups alike with his amazing basketball skills. “My destiny was to make people happy,” Lemon said as he was inducted into the basketball hall as a contributor to the game in 2003. Though skilled enough to play professionally, Lemon instead wanted to entertain, his dream of playing for the Globetrotters hatched after watching a newsreel of the all-black team at a cinema house when he was 11. Lemon ended up becoming arguably its most popular player, a showman known as much for his confetti-in-the-water-bucket routine and slapstick comedy as his half-court hook shots and no-look, behind-the-back passes. A sign of his crossover appeal, Lemon was inducted to both the Naismith Basketball Hall of Fame and the International Clown Hall of Fame. h/t abc7 Lemon is survived by his wife and daughter who confirmed to the team that he died Sunday in Scottsdale, Ariz., A cause of death is not yet known.