LIVESTREAM: GOP Debate How To Watch 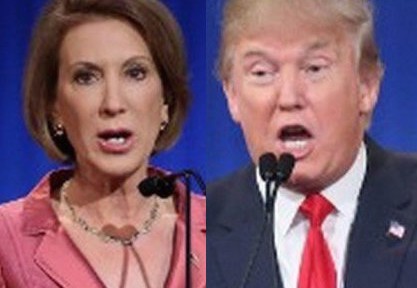 Viewers can tune in to CNN at 8:30 pm E.T. for the primetime debate. Cord cutters will be able to watch a live stream on CNN.com or on mobile apps without logging in, according to CNN. The Salem Radio Network will also air the debate on its radio stations across the country. Before the nine top candidates spar, CNN will host an “undercard” debate starting at 6:00 pm E.T. for four candidates: Mike Huckabee, Rick Santorum, Lindsey Graham, and George Pataki.

The cable news network determined debate invitations and podium order by the candidates’ performance in polls averaged through November and December.