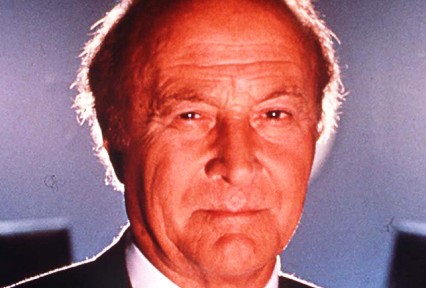 Robert Loggia, a Oscar-nominated actor who starred in everything from from “Scarface” to “The Sopranos” has died. He was 85.

Loggia may have been best known for playing Tom Hanks‘ toy-company boss in “Big,” but he also frequently played mobster roles such as in “Scarface,” and “Prizzi’s Honor.” Loggia’s wife Aubrey Loggia said he died Friday at his home in Los Angeles after a five year battle with Alzheimer’s. “His poor body gave up,” she said. “He loved being an actor and he loved his life.” h/t abc7 Our thoughts and prayers go out to Loggia’s family and friends at this difficult time.