David Canary All My Children And Bonanza Actor Dies 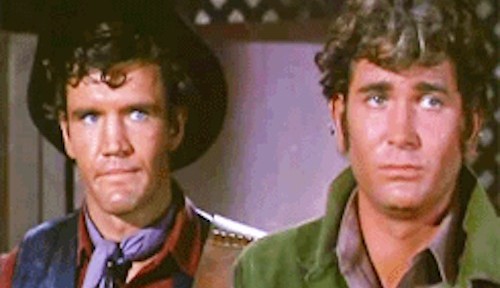 Veteran soap opera star David Canary, who played All My Children twins Adam and Stuart Chandler, has passed away. Canary died on November 16th but news of his death is only surfacing now. He was 77.

Canary was an Emmy Award winner who was also a theater actor before he broke into TV and the movies in the ’60s. Canary played Mia Farrow’s physical therapist in Peyton Place and next as Ponderosa ranch foreman Candy Canaday in Bonanza. In 1978, he kicked off his daytime soap career with a role on Search for Tomorrow. He followed that up with stints on The Doctors andAnother World, before joining All My Children in 1983. h/t tvline Canary left AMC — and the acting profession — in 2010, although he returned to the soap in 2011 for a few series-ending episodes.