Hollywood Rocked After Straight A-List Celebrity Discovers He Has AIDS 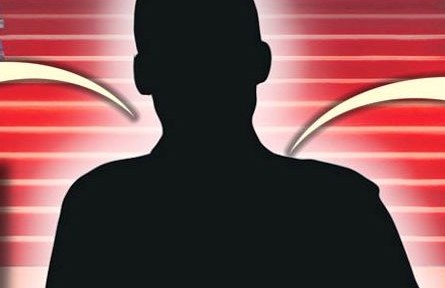 A straight A-list actor, who has not yet been named, has been diagnosed with HIV AIDS. The superstar has a long list of high-profile ex-partners and his lawyers are said to be preparing for potential legal claims that may arise.

The actor’s list of former lovers includes an award-winning actress, a religious movie star, a top Hollywood personality with a controversial past, a TV star, a media personality and a glamour model. Last night a US showbiz insider said: “It has now become common knowledge that this star is HIV positive, something he has known for a number of years. “His lawyers are bracing for the threat of potential action. “The reality is that if he’s knowingly put women at risk then that’s disgusting and it’s only a matter of time before that becomes public.” Some friends of the actor have privately encouraged him to open up about his condition, but he has so far refused. A source said: “Lots of people close to him have suggested he face this situation head-on and own it publicly. “Obviously it would be a huge story, but the reality is HIV is entirely treatable in this day and age and shouldn’t impact his ability to work or lead a normal life. “It could be a game-changer in the understanding of HIV given that he’s a straight man.” h/t thesun Sources say the star is said to be fear that his entire career would become defined by the diagnosis of HIV, “He’s distraught about the possibility of the illness becoming a defining quality of his career, he’s also concerned a lot of exes and previous one-night stands could look to sue.”