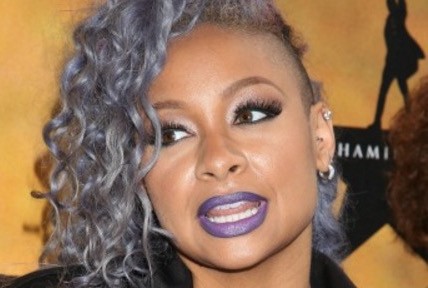 A petition launched demanding the firing of The View co-host Raven Symoné, has reached over 40,000 signatures.

Symoné has received extreme public criticism over her comments about not wanting to hire people with ethnic names, and more recently, her on-air rant about the teen involved in an altercation with an officer at Spring Valley High School. Raven Symone has been spouting her ignorant and self hating spiel on the view for Long enough, from stating that she wouldn’t hire somebody for having a ghetto name, to openly complaining about reverse racism, the final straw was her comment about the recent viral video of the school police officer assaulting the student, where Raven Symone said “get off your phone in school then.”

Within 24 hours, the petition attracted 48,788 signatures. While we highly doubt Raven will be fired behind this petition alone, it may be enough for producers over at ABC to take notice. h/t madamenoire

Here’s the link to the petition.